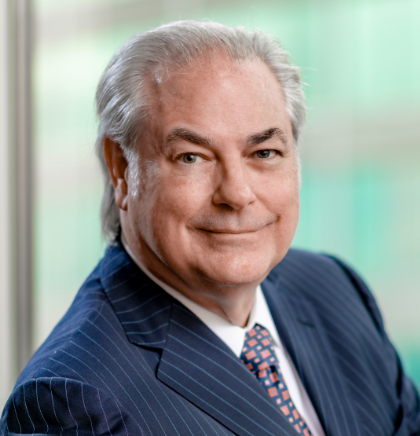 For Ronald (Ron) Hilley, helping people is more than a philosophy, it’s a family tradition. Ron’s father was a Professor of Law at the prestigious Emory University Law School in Atlanta, Georgia. Ron has dedicated his life to rebuilding the lives of those who have been injured either on or off the job.

Ron is a native of Atlanta and graduated from Emory University and Emory University School of Law. He has practiced for over 30 years in all areas of personal injury including workers’ compensation, premises liability, and medical negligence. Ron is one of only a handful of attorneys who represent physicians and other professionals to recover Long Term Disability Benefits from Insurance Carriers including Provident, Paul Revere, AIG, MetLife, Liberty Mutual, The Standard Plan, Jefferson Pilot, and others. Ron has been lead counsel in trials and appeared in the Georgia Supreme Court, Georgia Court of Appeals, United States Court of Appeals for the 11th Circuit, United States District Courts for both the Northern and Middle Districts of Georgia.